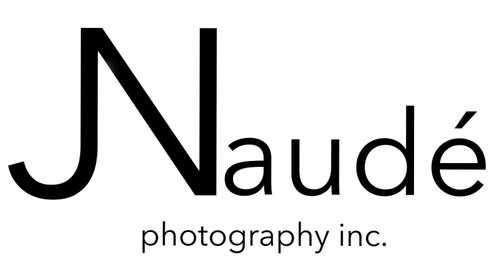 Jason Naude strives to capture moments that often go unnoticed, either because they occur in remote places and few people are given the chance to witness them, or because they are seen so frequently that the beauty of these moments are taken for granted. He strives to bring light to these occurrences with the hopes that viewers will appreciate the beauty each image holds. Jason earned a Bachelor of Science in Visual Journalism from Brooks Institute in 2012 and uses his unique eye to capture the world around him as he sees it.﻿